January 2020 will mark the 60th anniversary of the Australian of the Year Awards, honouring and celebrating great Australians from all walks of life.

National Australia Day Council CEO Karlie Brand said everyone has their own idea of who could be Australian of the Year Award recipient but it is crucial to submit a formal nomination.

"We all know great people and know the stories of what they've done - now it's time to nominate them and share their stories with all Australia," said Ms Brand. 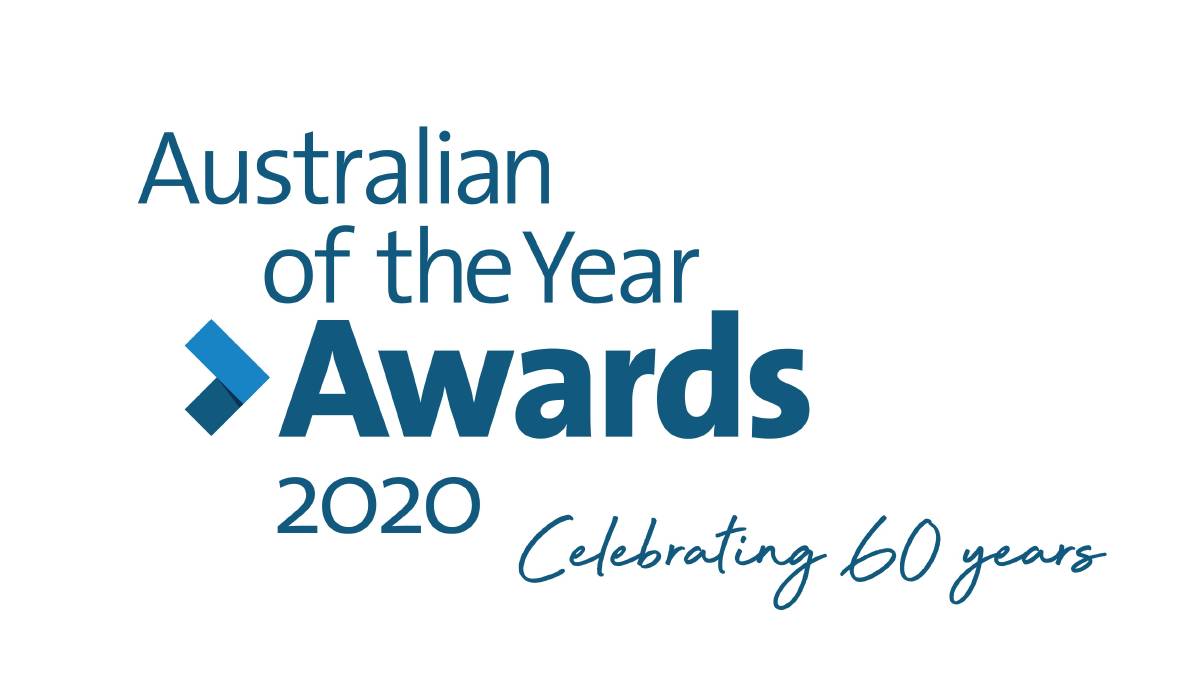 "In the 60 year history of the Australian of the Year Awards, we have recognised achievers from science, human rights, medicine, the arts, civic leadership, music, community, charity and philanthropy and sport.

"Who will the Awards recognise in 2020? That's where the people of Australia have a key role to play - by nominating great people to be considered for the Awards.

"It only takes one nomination for an individual to be considered for the Awards, but a nomination from a member of the public must be submitted for someone to be in the running.

"So be great and nominate someone today."

Nominations for the 2020 Australian of the Year Awards close midnight Wednesday July 31, 2019.

Nominating is simple and can be made online at australianoftheyear.org.au